Blizzard has announced a massive new change to Overwatch’s remaining 2022 events in the form of new Anniversary Remixes.

Going forward, Summer Games, Archives and similar events won’t be happening, but instead, players will have the opportunity to unlock all previous skins from every event and some new ones.

Additionally, previously limited-time game modes such as Uprising, Storm Rising, Junkenstein’s Revenge and more will be available to play.

Best of all, however, is the addition of new “remixed” skins that add a new spin on existing favorites. 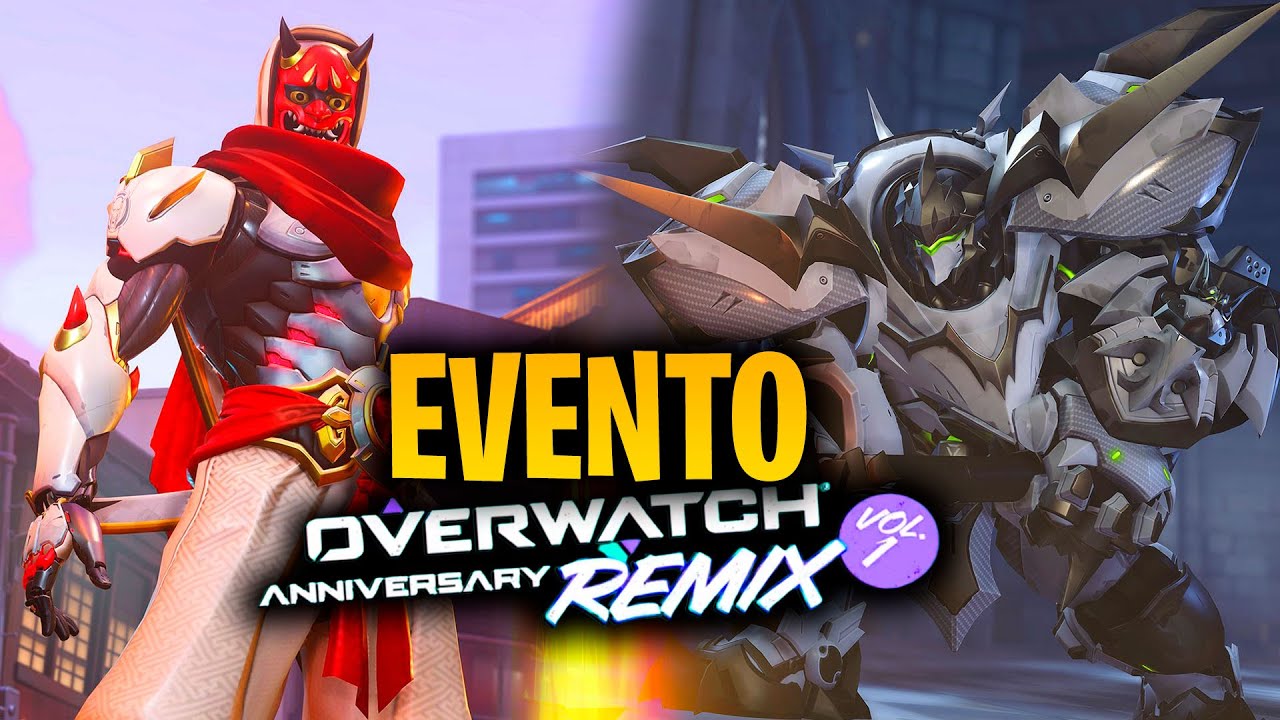 On March 31, the official Overwatch Twitter revealed that on April 5, the first edition of these remixes would begin.

In a blog post, Community Manager AndyB outlined what this would mean and what fans can expect.

“Like standard Anniversary events, Remix events will throw open the vault doors, allowing you to unlock every skin normally available during these events, plus all new ‘remixed’ Legendary skins. These offer a spin on our ‘greatest hits’ with new looks for some of the most popular skins ever released, and you can look forward to six of them per Remix event,” he wrote.

“For each Anniversary remix, three popular mini-event skins will make a limited time return and can obtained by completing their specific challenges. Each challenge will only last a week, so If you missed your chance the first time around, now’s the best chance to earn these limited-edition event skins,” he added.

Why is Overwatch removing standard events?

According to Andy, this decision was made in order to give the team more time to focus on Overwatch 2’s PVP, which has its first beta beginning on April 26.

Luckily, however, this means that all of these new remixed skins will carry over in Overwatch 2 for anyone who unlocks them.

Basically, even if you’re a big fan of the traditional events, you’ll still get the chance to unlock cosmetics from those, but far more often.

It will be fun to see how the community responds to this change, especially with the Overwatch 2 beta fast approaching.